In honor of Women’s History Month this March, we’ll be sharing stories of world-famous women who inspire us as they break barriers, conquer personal battles and share their powerful stories. Just like our Living Beauties, they embody inner strength and exude positivity that touches others daily.

This week, Misty Copeland serves as our ultimate inspiration! Currently making waves as the American Ballet Theater’s first African-American principal dancer and Under Armour’s leading lady, Misty has truly carved her own place in history.

Misty discovered ballet at the age of thirteen at her local Boys and Girls Club. While thirteen might not seem too old, ballet training often starts very early on as young dancers learn proper form and strengthen their muscles, feet and ankles. Considered a prodigy, Misty began attending classes at a nearby studio and was dancing on pointe within only three months. Usually, young dancers have practiced for years before beginning this difficult training, so Misty was an absolute standout. Soon, Misty won starring roles in ballets like The Nutcracker and Don Quixote, drawing in thousands of viewers. She was even named the best young dancer in Greater Los Angeles. All the while, Misty endured familial struggles but still balanced dance with academic excellence.

Later, Misty successfully auditioned and garnered interest from three of the best ballet companies in America. Between 1999 and 2000, Misty began working intensively with the American Ballet Theater. She continued to break down personal and professional boundaries while embracing her athletic, curvy body as a unique vessel for dance. Despite her status as an “atypical” dancer in background and body type, Misty worked to redefine the public image of a ballerina. 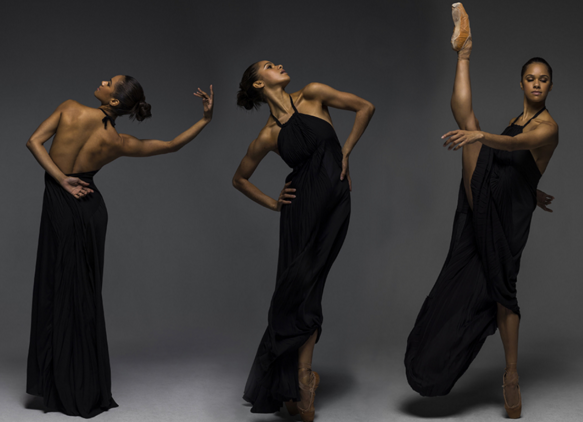 As ABT’s principal dancer, Misty has more than redefined the image of a perfect ballerina. She embodies it and claims it as her own, with an entire generation recognizing her as dance’s most famous face.

Want to join the discussion?
Feel free to contribute!

This site uses Akismet to reduce spam. Learn how your comment data is processed.